SCROLL DOWN TO SEE OUR SHORT FILM AND INTERVIEW! 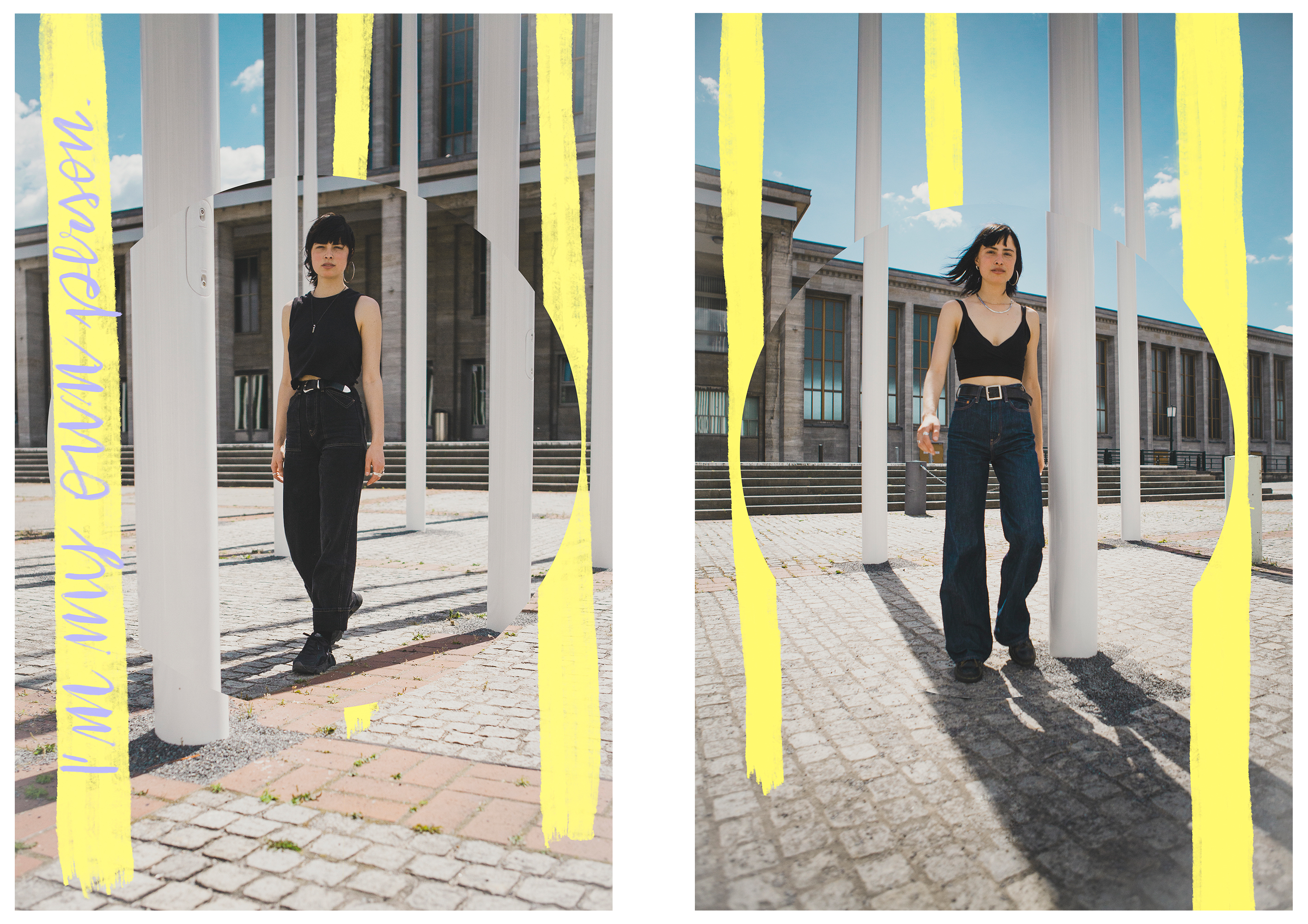 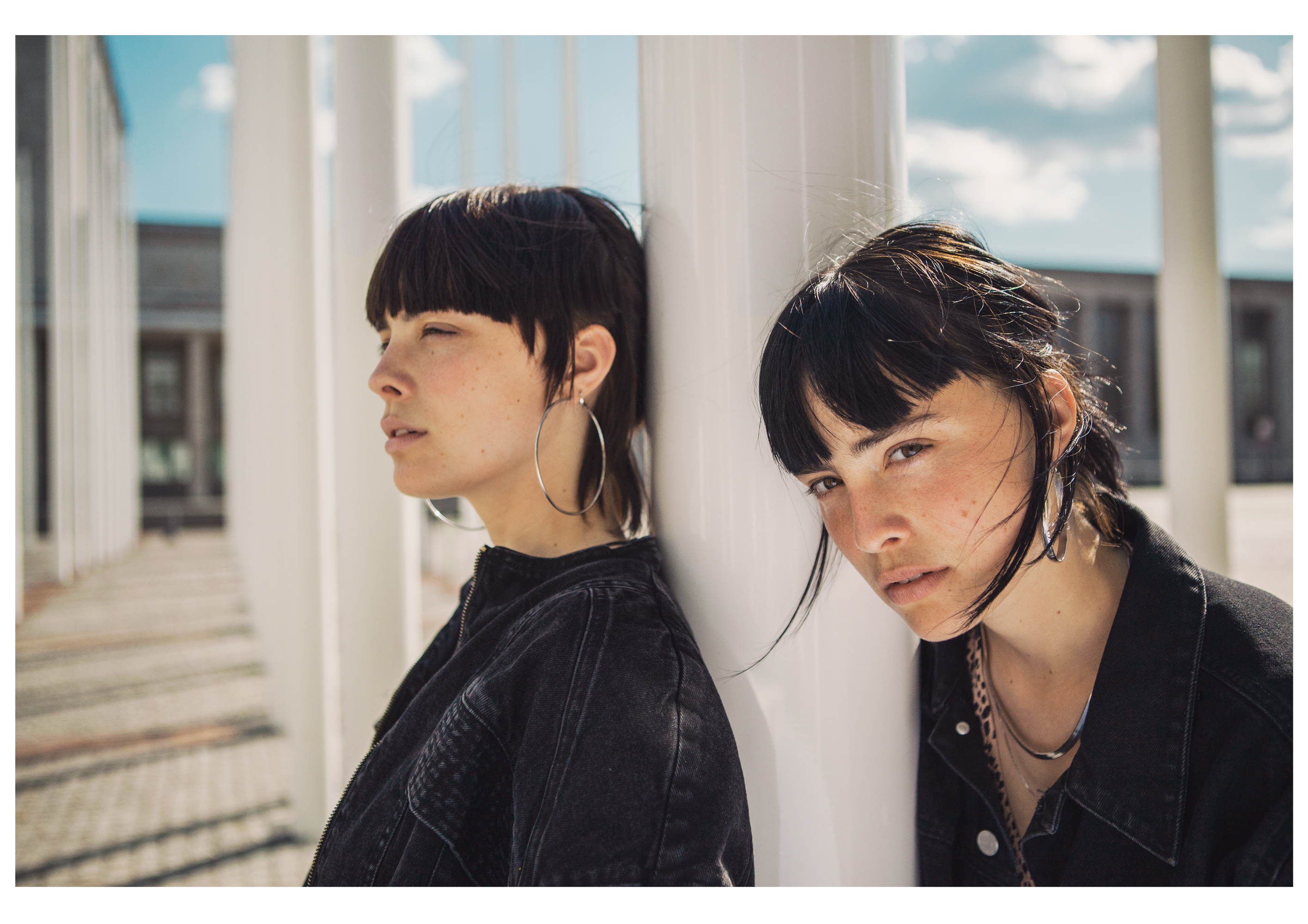 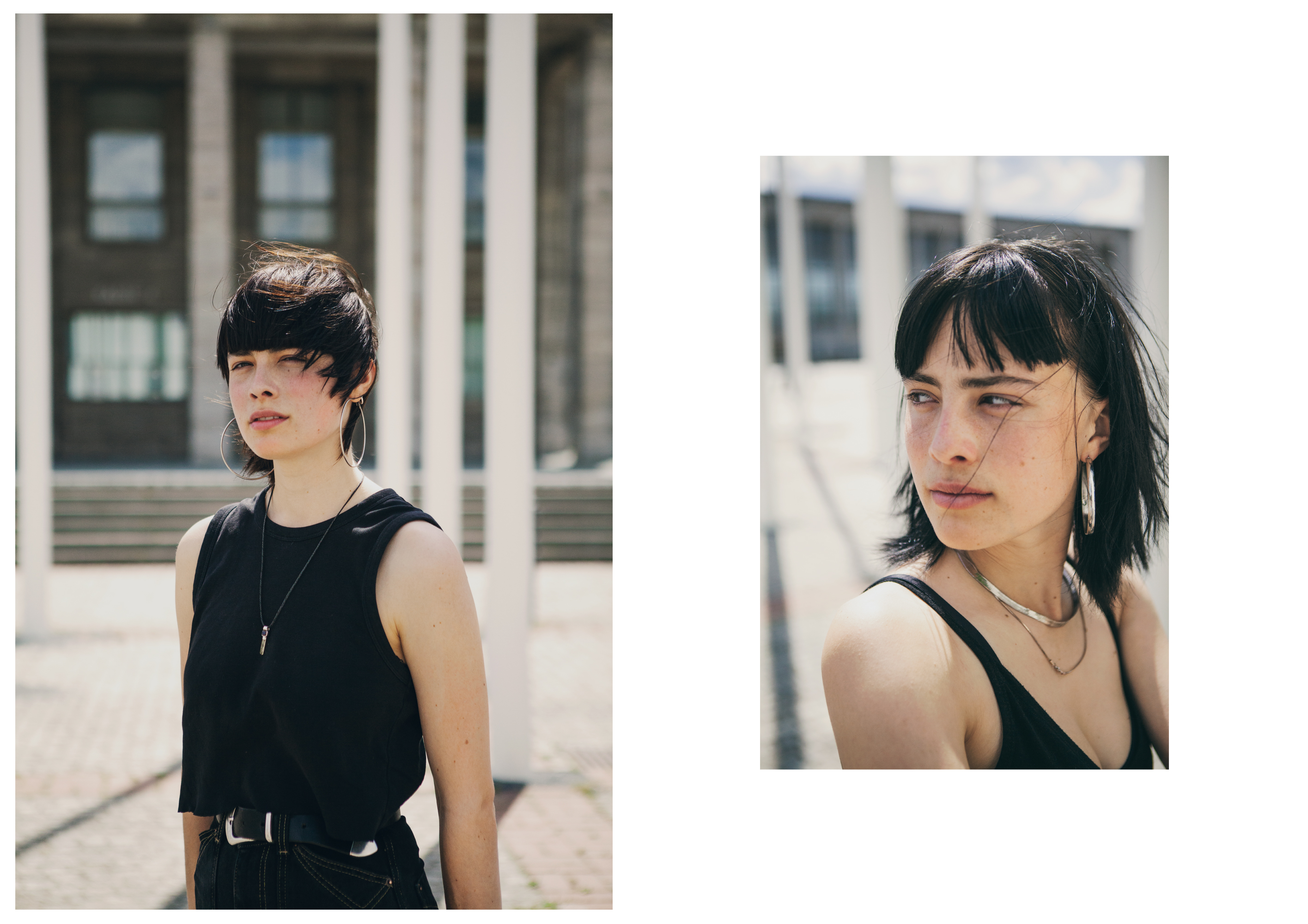 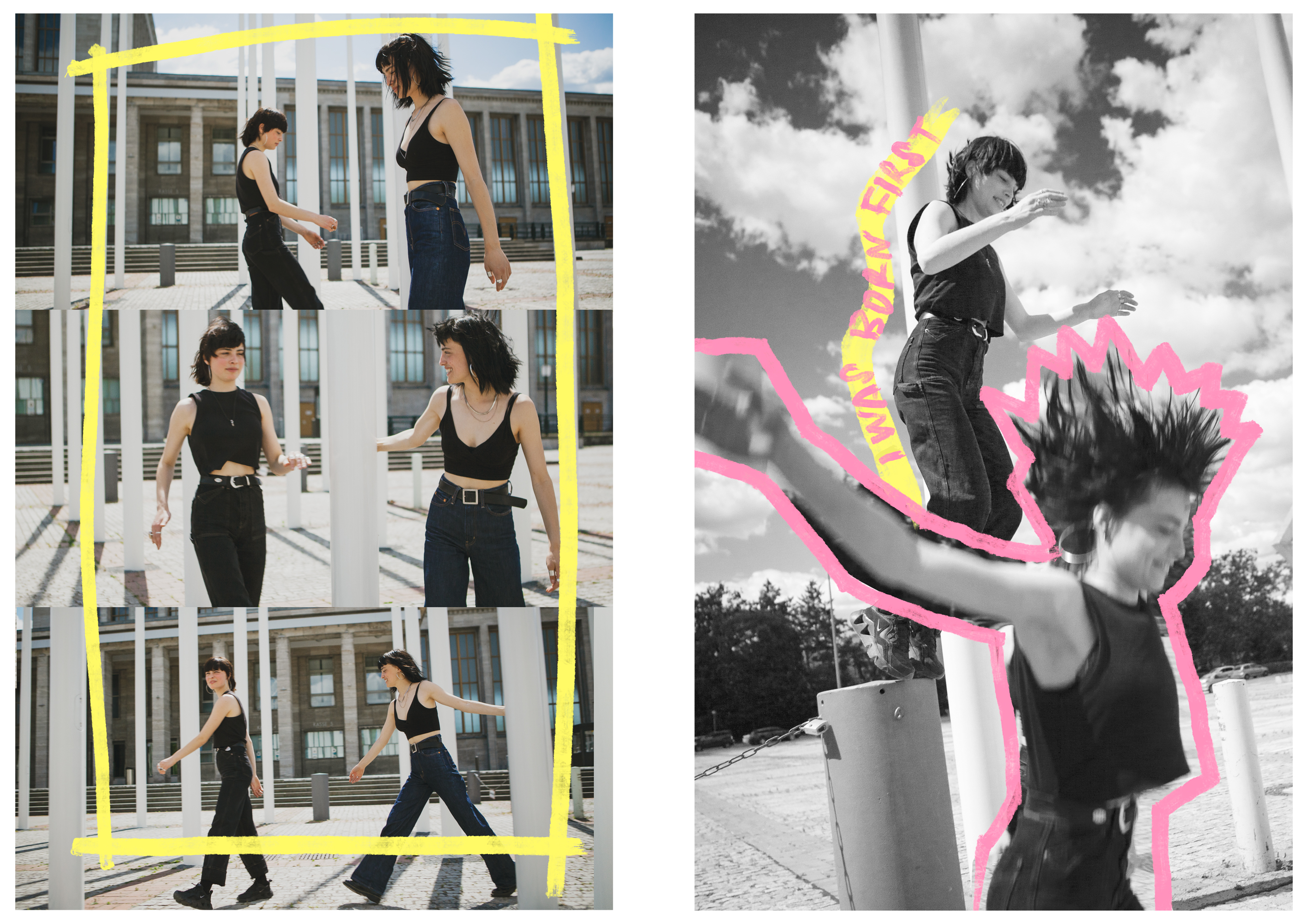 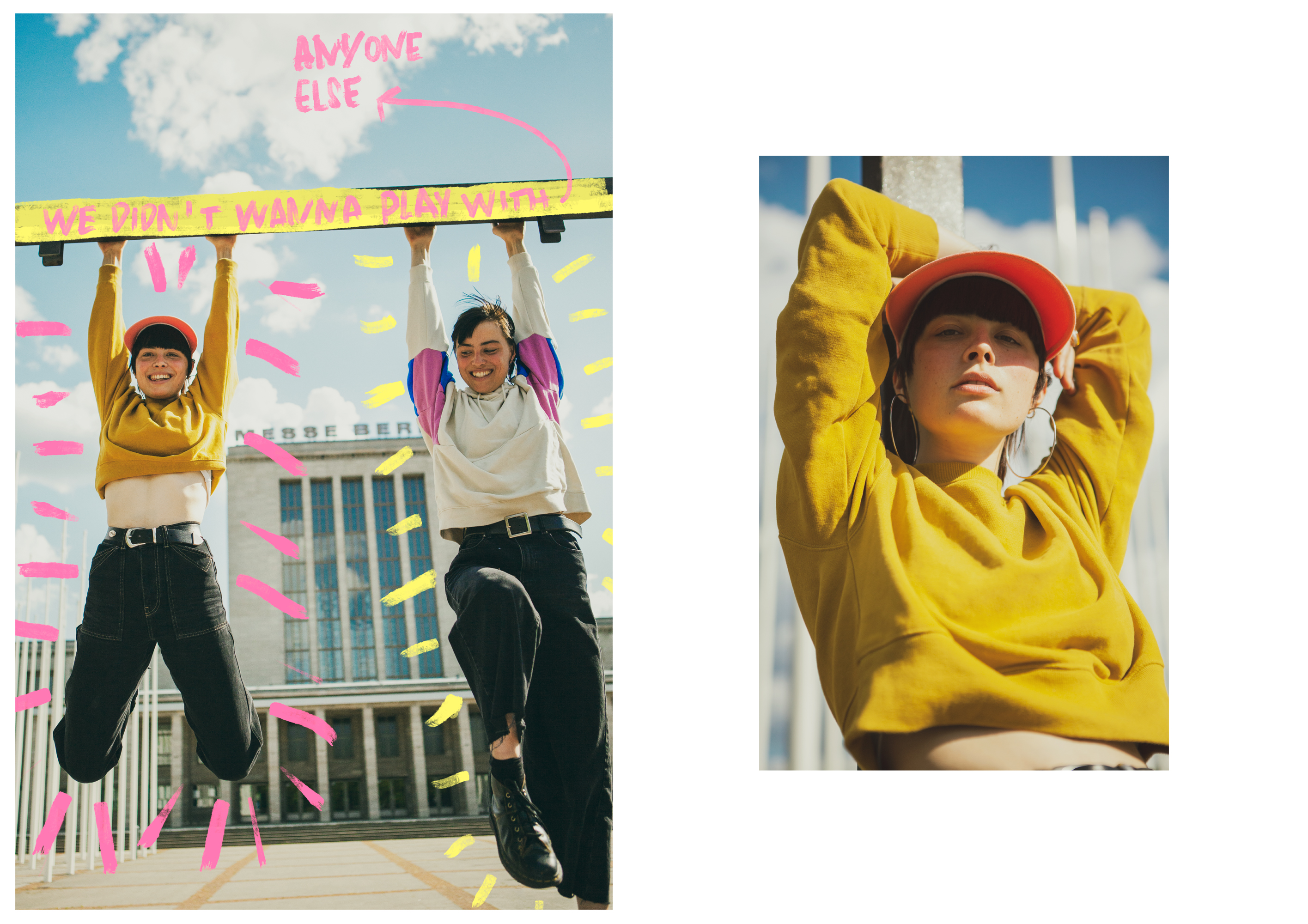 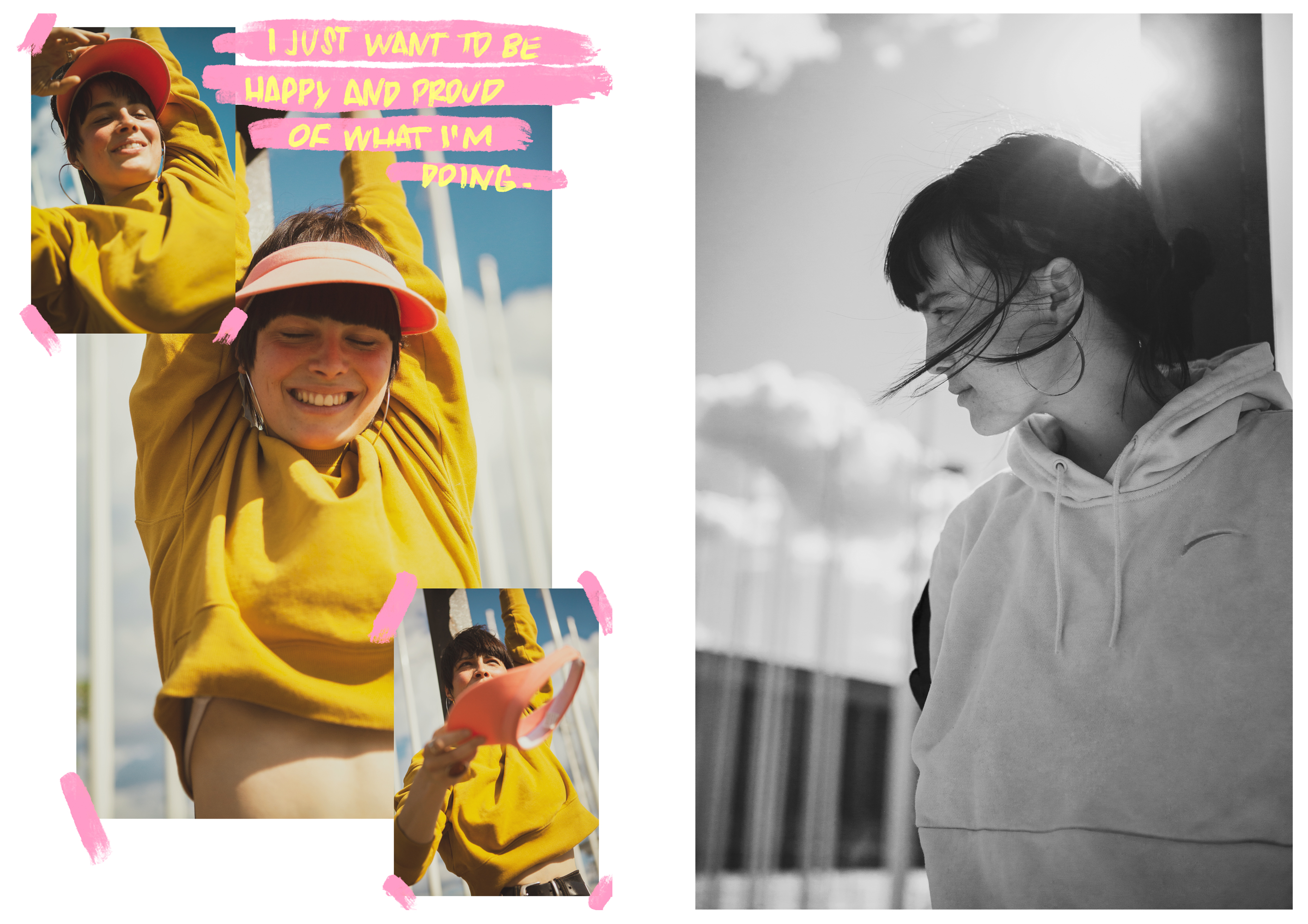 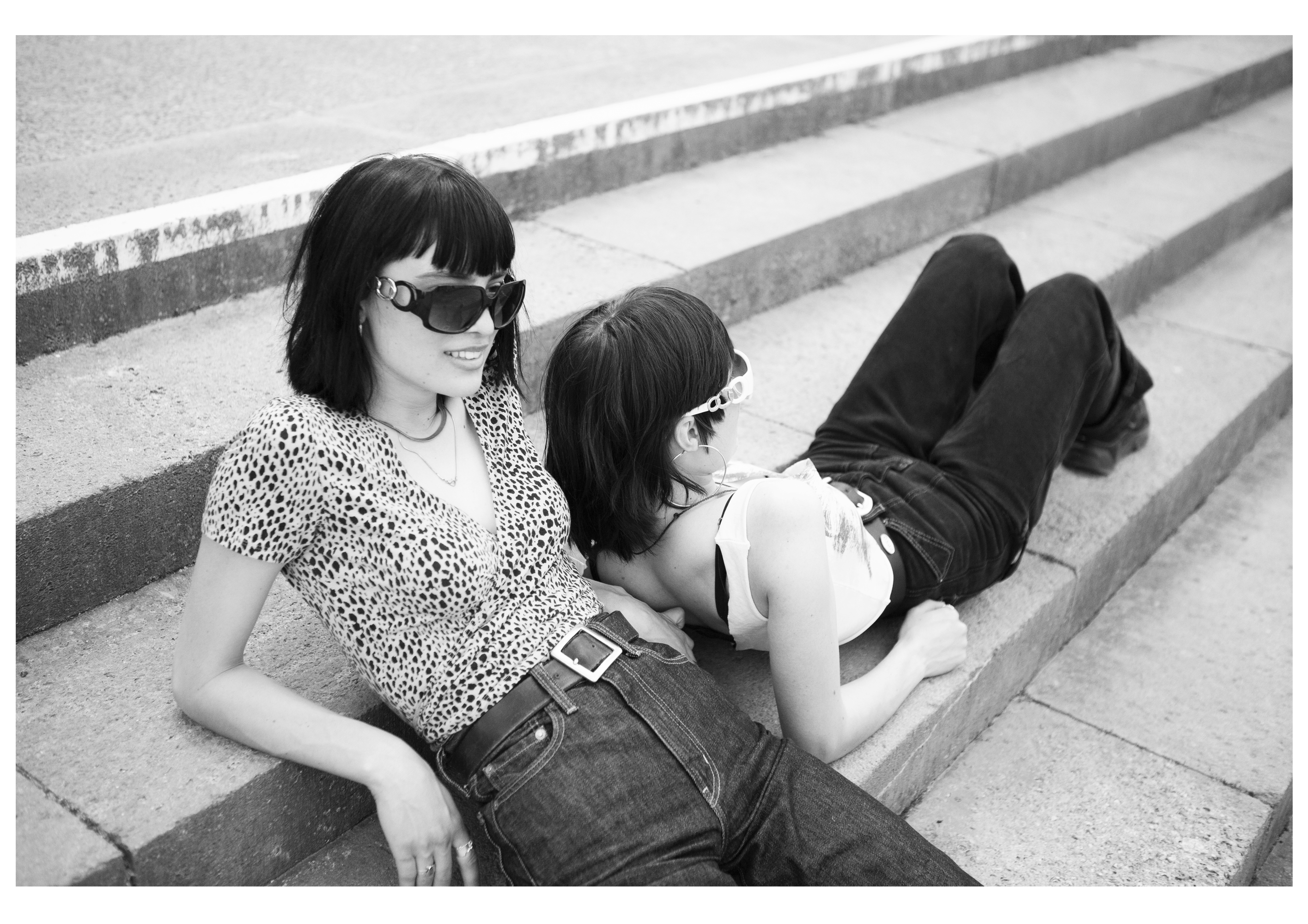 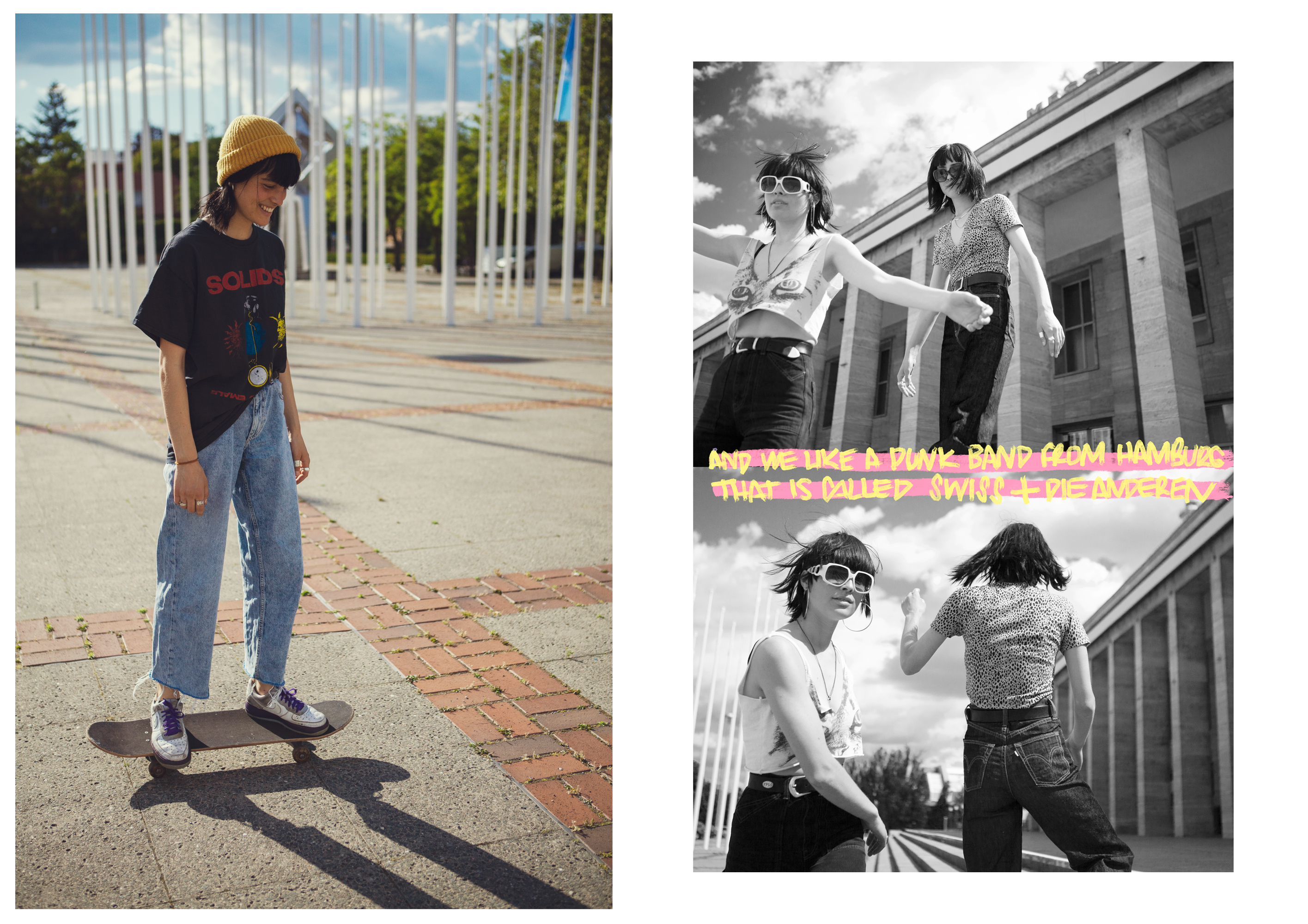 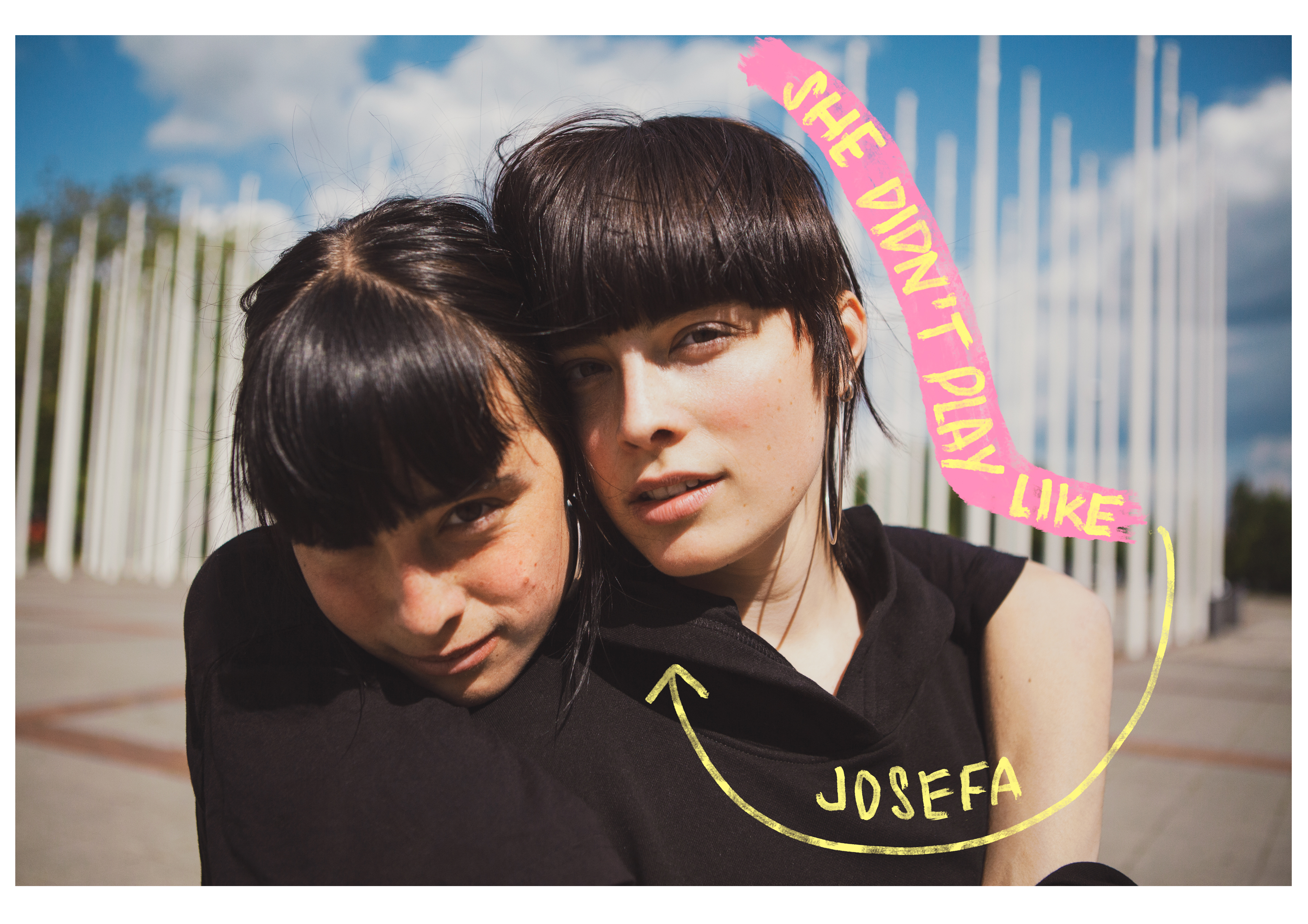 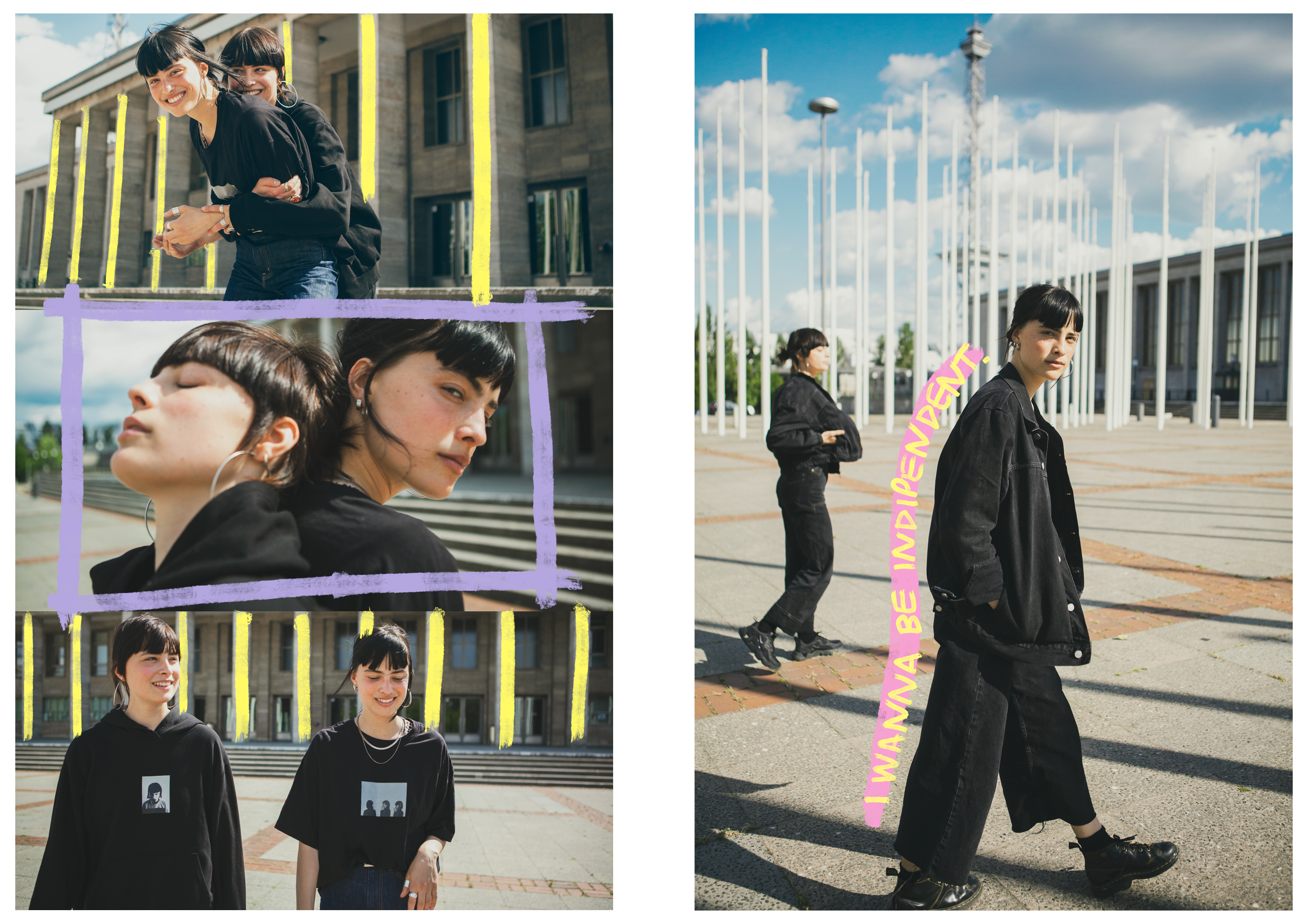 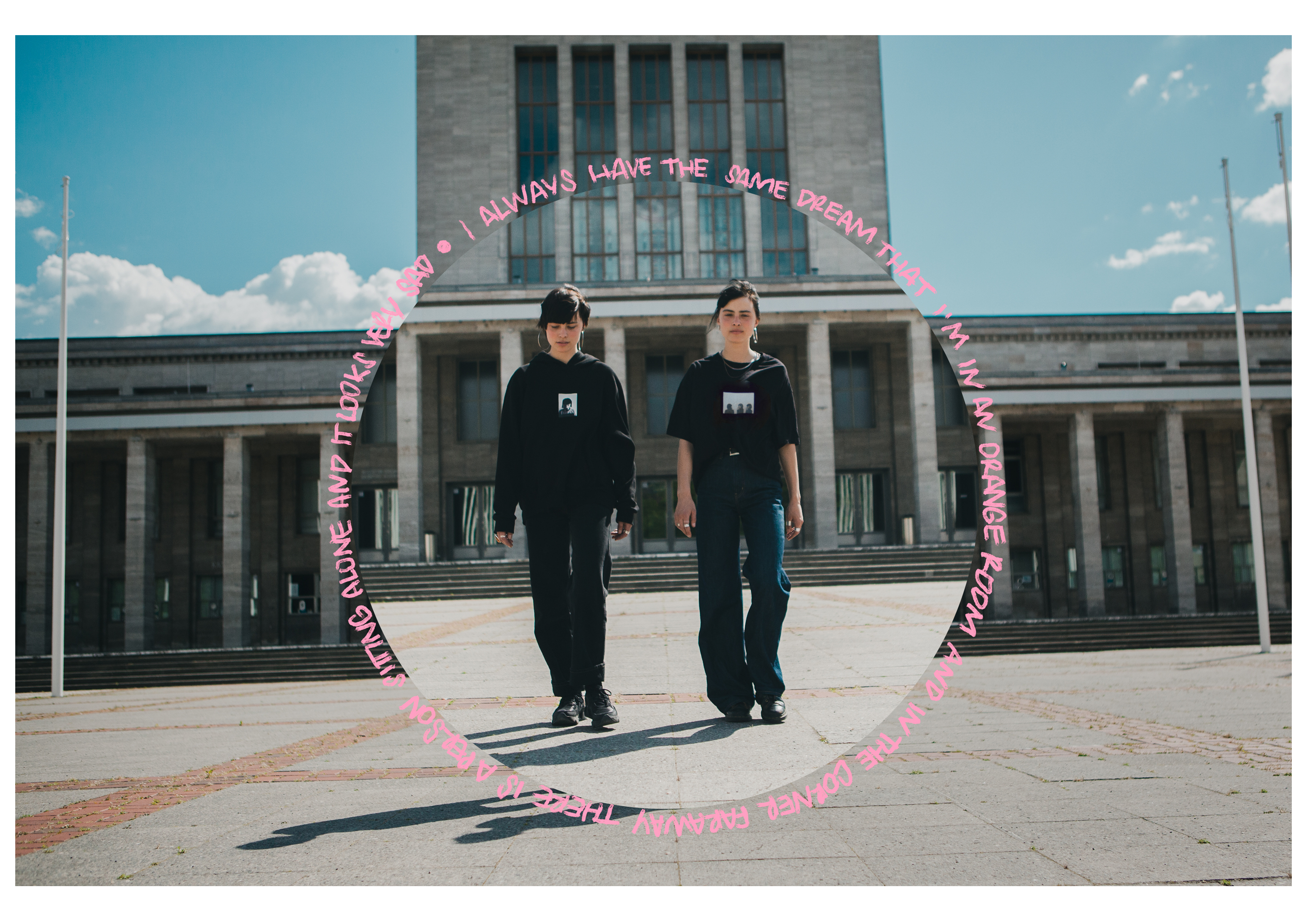 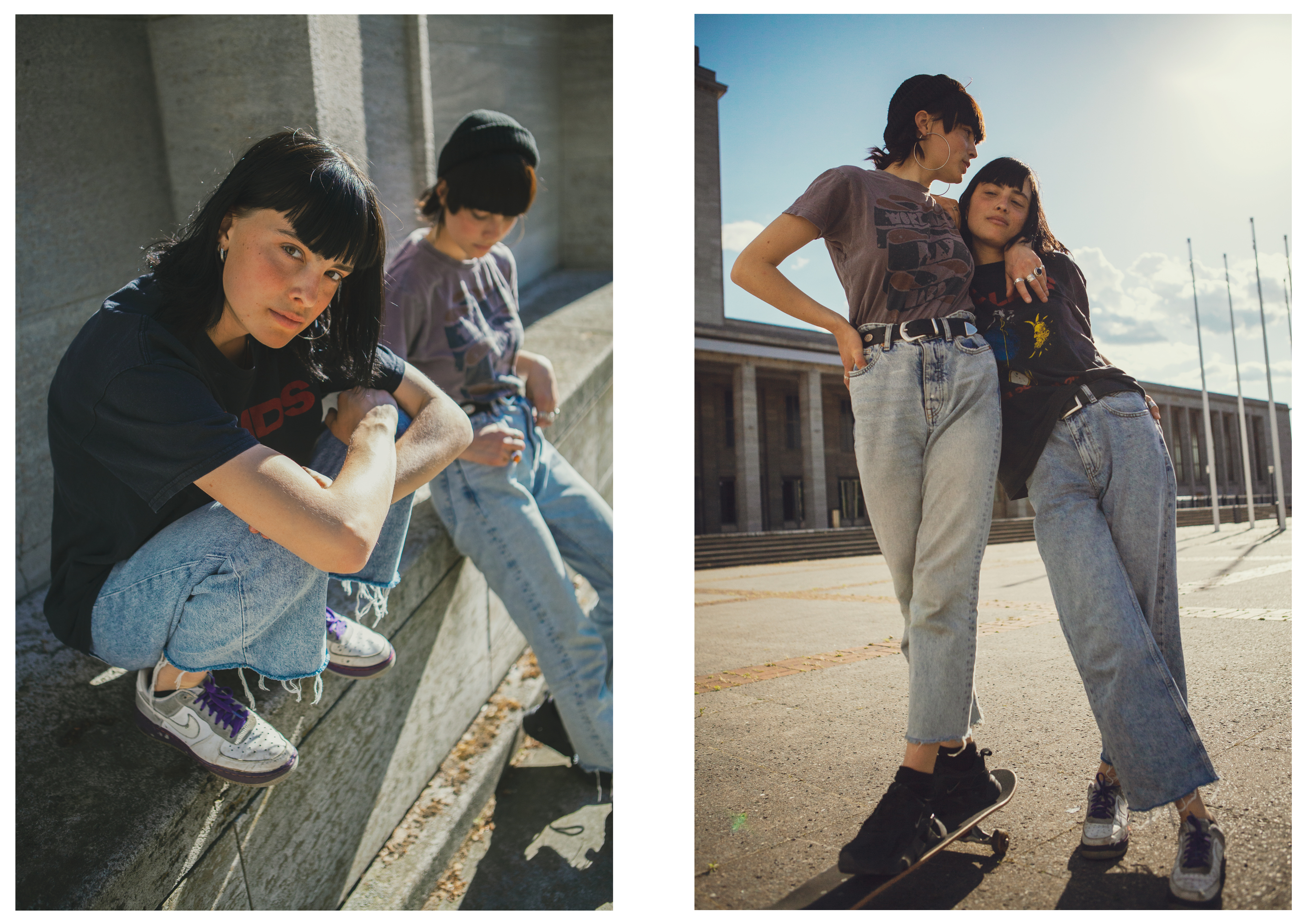 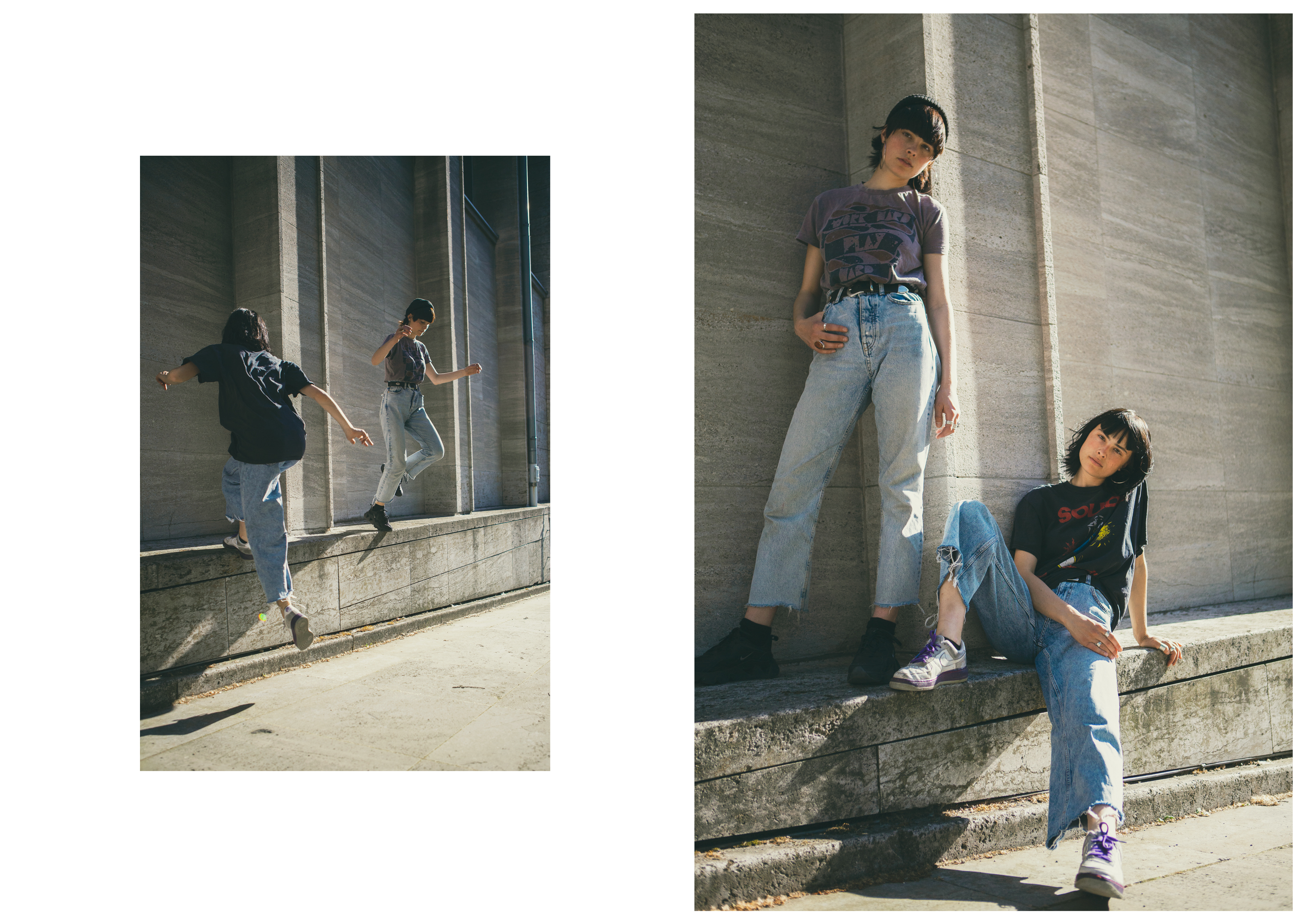 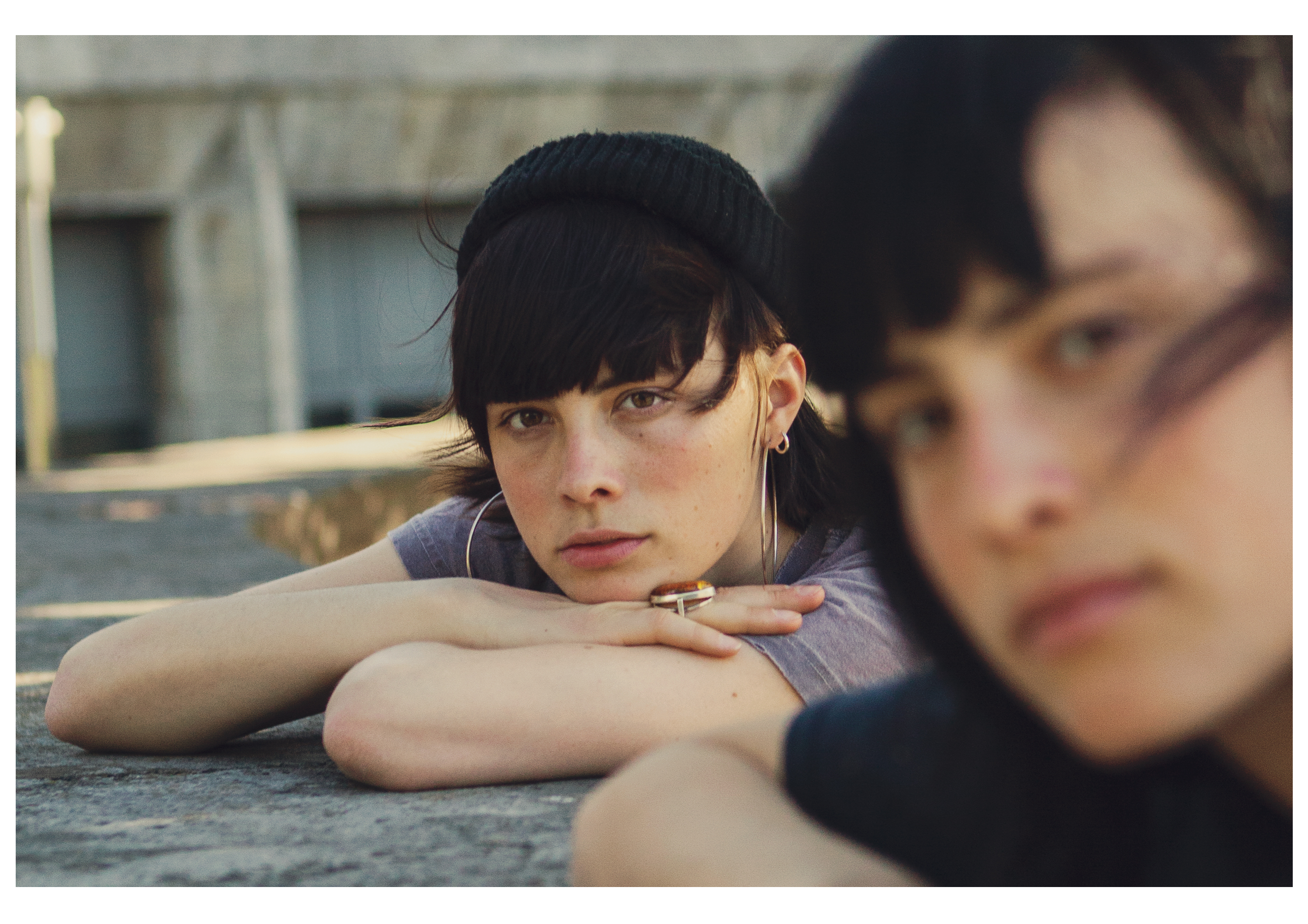 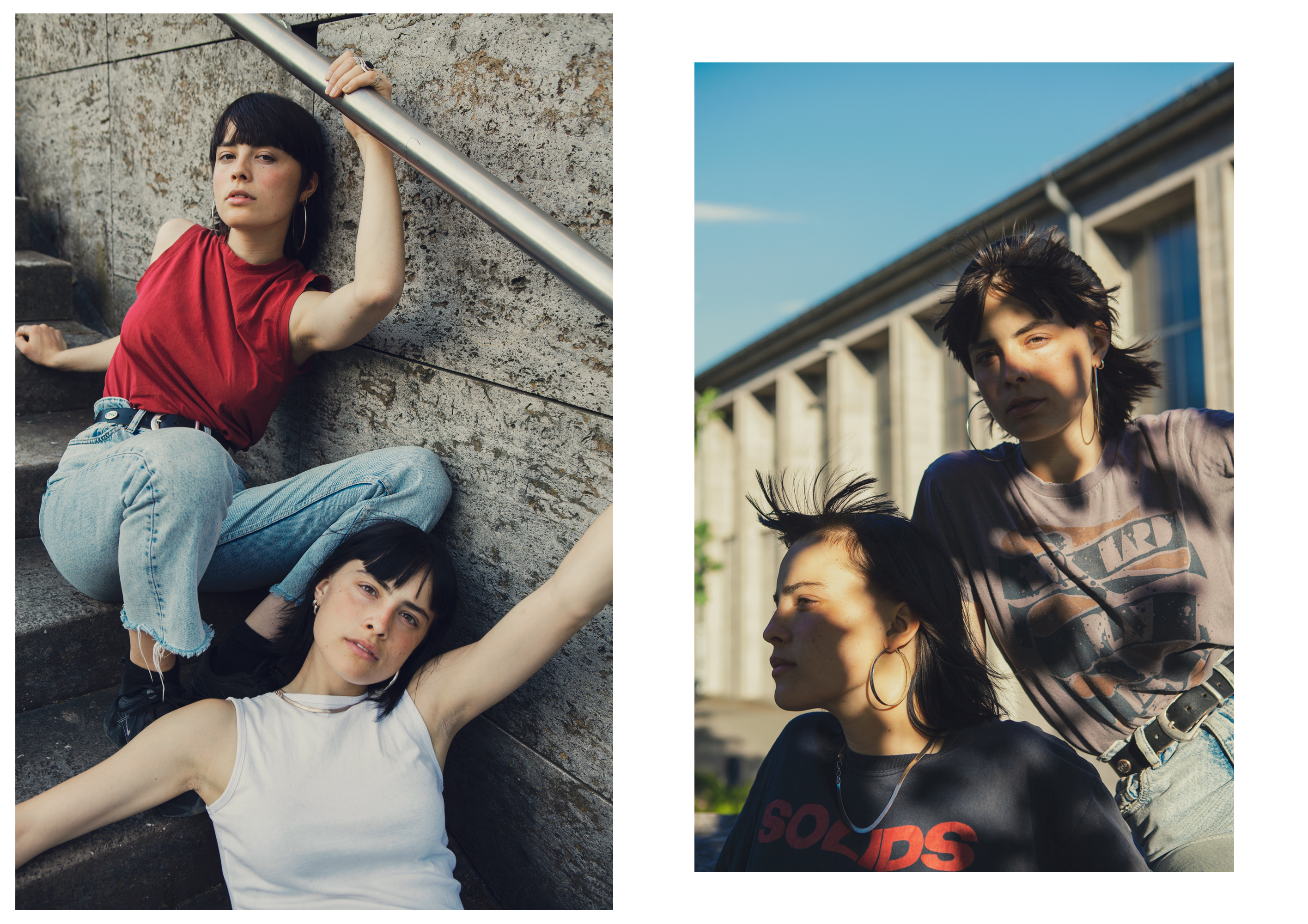 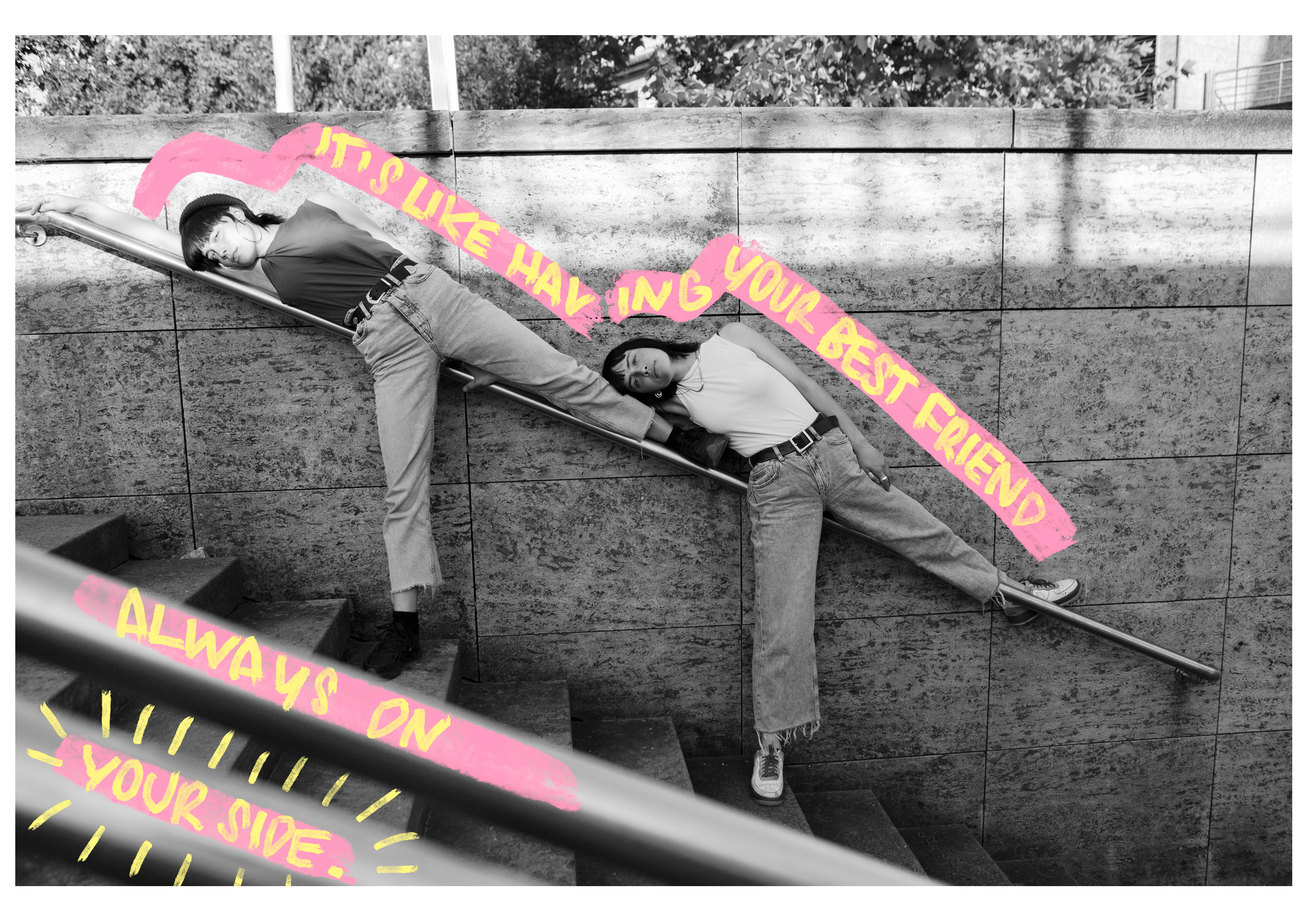 "I'm my own person" for KALTBLUT MAGAZINE
This 90s inspired streetwear editorial portrays twins sisters Josefa&Cecilia and their unique relationship. They’re not playing a part, they're not wearing make up, they’re themselves and so the story is very much about them, their connection as twins but also about them as individuals and how difficult sometimes is to be seen as their own person. Nothing is made up, all frases written on the photos are taken from an interview we did with them.

Together with this photo series we shoot also a short film which contains frame by frame animations based on the idea to visualize the energy flowing between and through them. You can watch it here below. Enjoy.